FxSound is free and user-supported. Donate today to help make great audio available to all.

You can now save and export your presets and download preset packs created by our expert audio engineer.

Presets have been a huge part of the FxSound ethos for years. But while it’s helped hundreds of thousands get better sound, there were definitely areas to improve. For example, presets were stuck on one computer. For people who used FxSound across multiple devices, they had to copy down all their settings and remake all their favorite presets from scratch. And without any way to back them up, they were always one computer crash away from losing all their best sound settings.

With FxSound, we released modernized, re-tuned presets with Audio Engineer mixing. They became hugely popular, and we began to get requests for even more. For aspiring audiophiles, getting pro-level settings was incredibly helpful. And while we have added a few presets over time via update, there are endless listening possibilities that people use FxSound for.

Both of these needs can be solved with one addition: the option to Import and Export presets. Starting now, when you use the latest version of FxSound, you can bring in new presets, or export your existing ones to share them or back them up!

In addition, we are offering some newly created, genre-specific presets. These are the first of many, but if you want to have a say in which ones we create next, you can let us know in this quick survey. This isn’t limited to just musical genres, we want to hear about all the settings you would want a professional eye on. 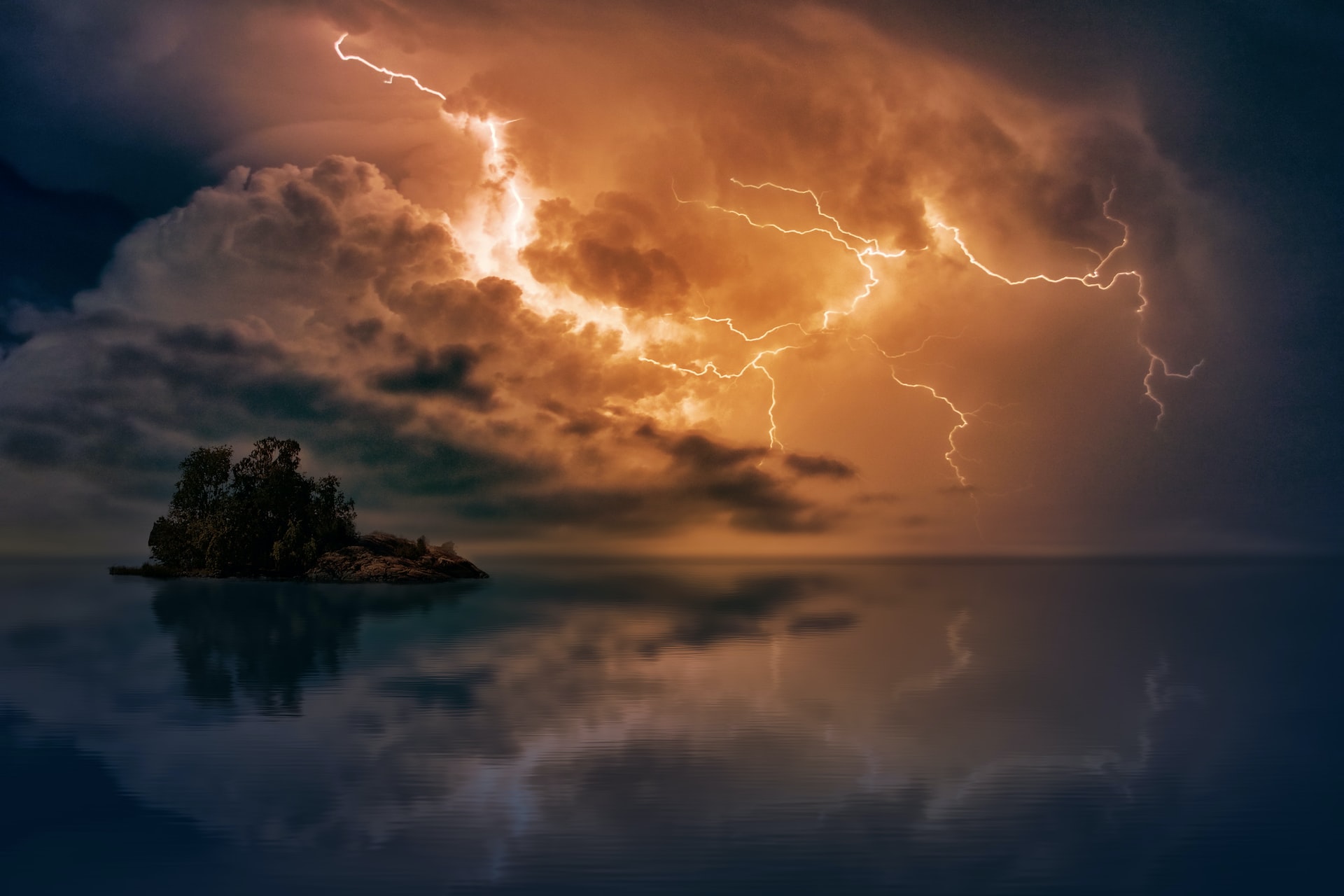 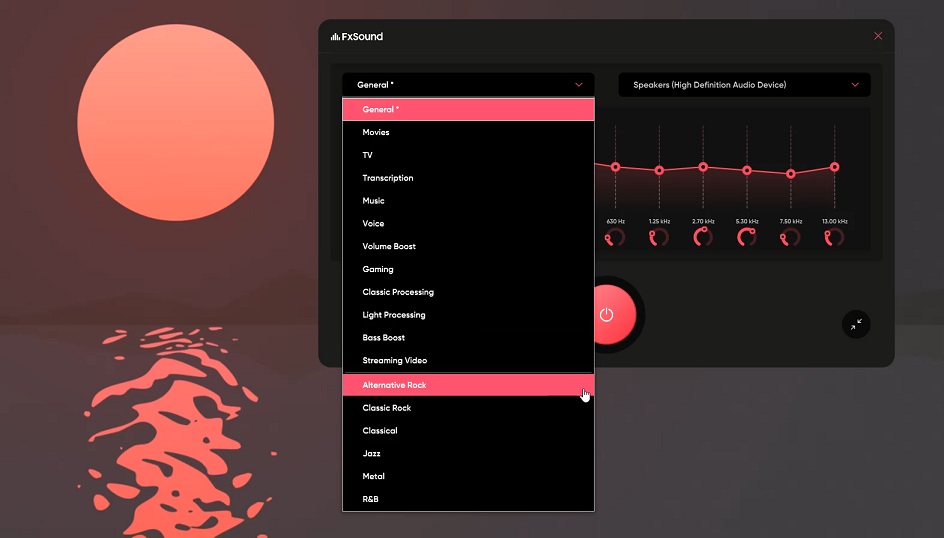 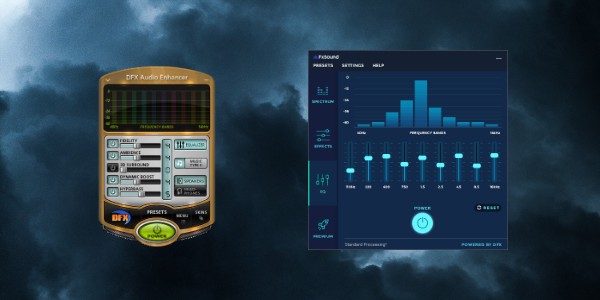 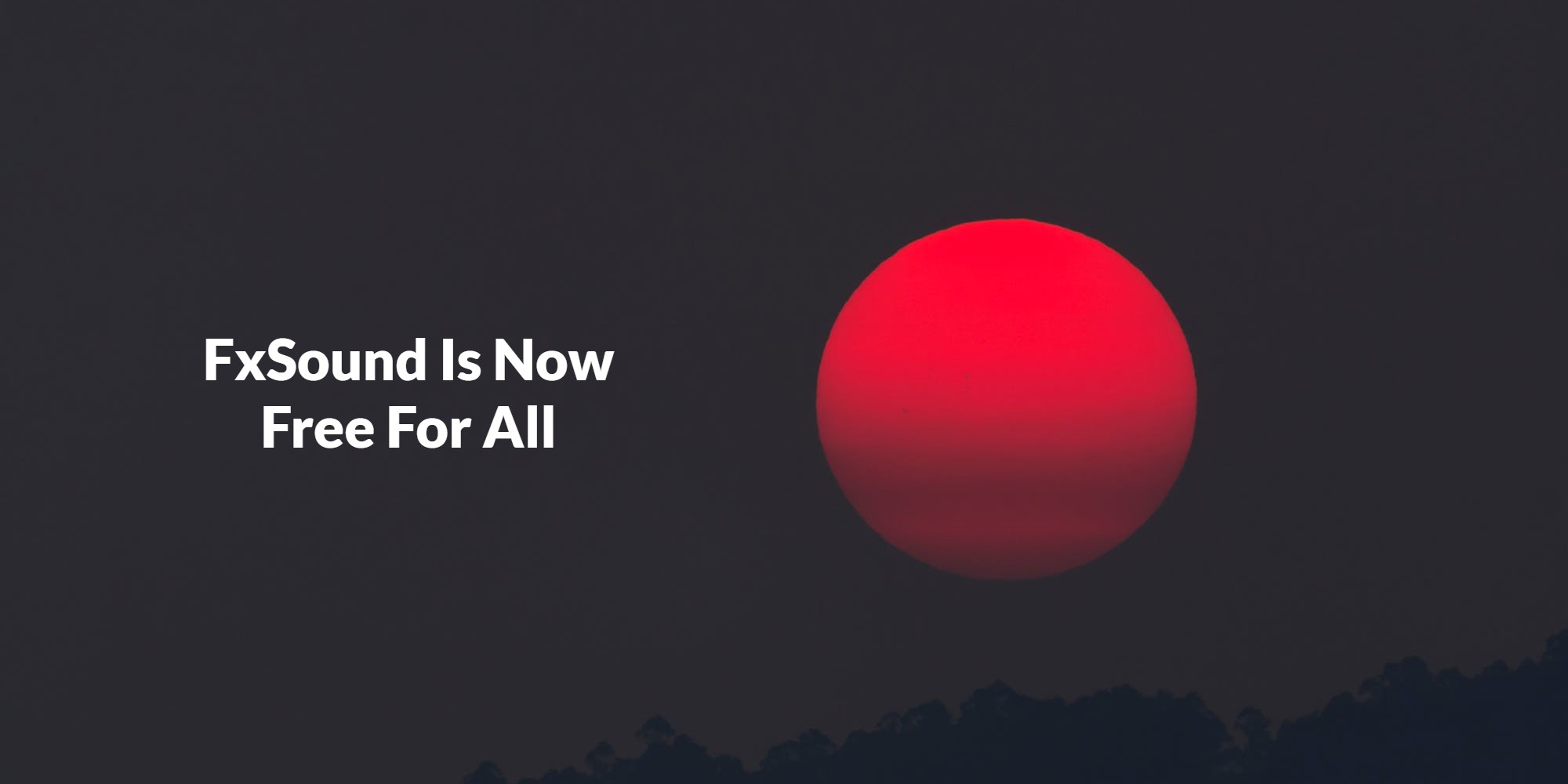